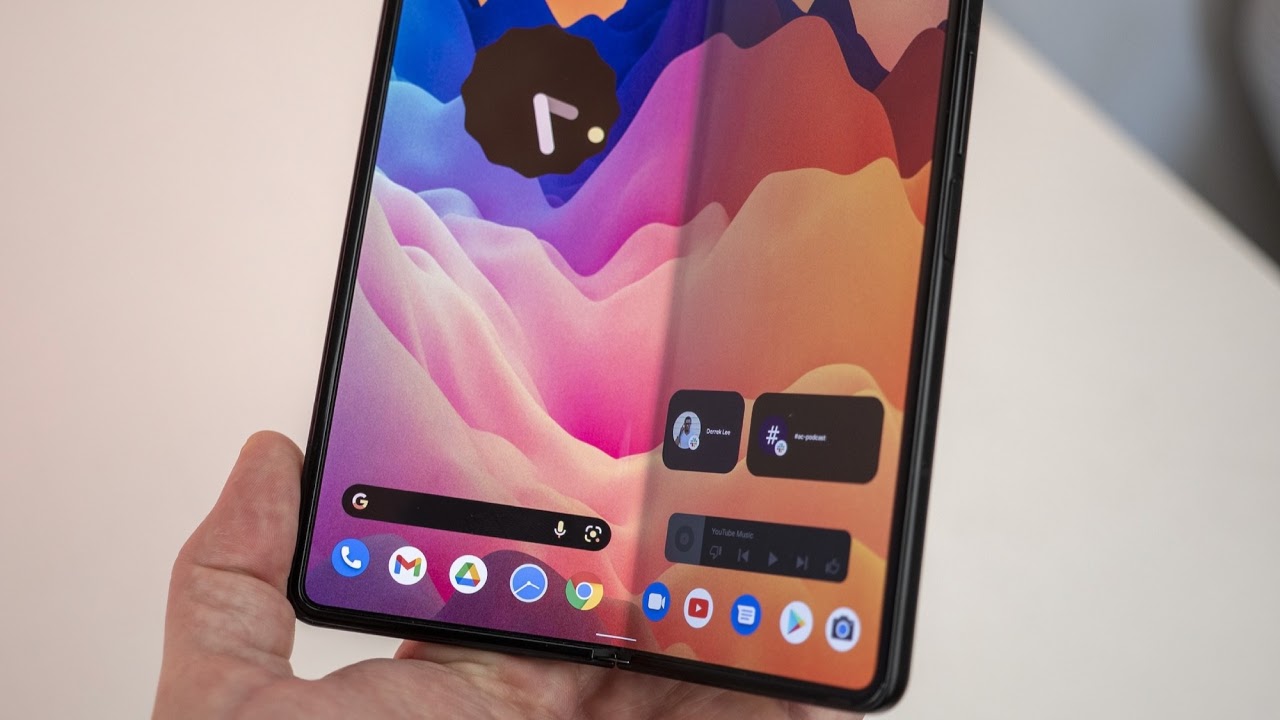 The first foldable smartphone from Google, the Pixel Fold, has been the subject of persistent rumors. A Chinese tipster has provided an updated list of the phone's display and camera specifications. It is rumored that the Google Pixel Fold, code-named "Felix," will have two Samsung dual displays. The folding screen may be 123mm x 148mm in size and is designed to support a resolution of 1,840 by 2,208 pixels. According to claims, the inner display of the Google Pixel Fold has an average brightness of 800 nits and a maximum brightness of up to 1200 nits. The smartphone may also include a triple rear camera setup with a primary Sony IMX787 sensor.

In collaboration with 91Mobiles, Kuba Wojciechowski (@Za Raczke) has leaked information about the alleged specifications of the Google Pixel Fold. The Google foldable phone, code-named "Felix," will reportedly have Samsung-made displays, according to the leak. Resolution of 1,840 by 2,208 pixels is said to be supported by the inner folding screen. The display may be 123mm x 148mm in size and is advertised as having an average brightness of 800 nits and a maximum peak brightness of 1200 nits. The Google Pixel Fold's internal foldable display is anticipated to support a high refresh rate and possibly reach 120Hz.

According to rumors, the triple rear cameras on the Google Pixel Fold will be led by a Sony IMX787 primary sensor. An IMX386 ultra-wide angle lens and an S5K3J1 telephoto lens are also rumored to be part of the camera unit. The outside display is said to have an S5K3J1 telephoto selfie sensor, while the internal screen may have an IMX355 sensor.

Last year, it was rumored that the Pixel Fold would debut alongside the Pixel 6 series, but that didn't happen. According to a recent leak, the device might make its debut in 2023's first quarter.

According to reports, Google will begin getting panels for the Pixel foldable phone in January. Foxconn is rumored to be producing it in China. The creator of Android hasn't officially confirmed any of the Pixel Fold's specifications, though.