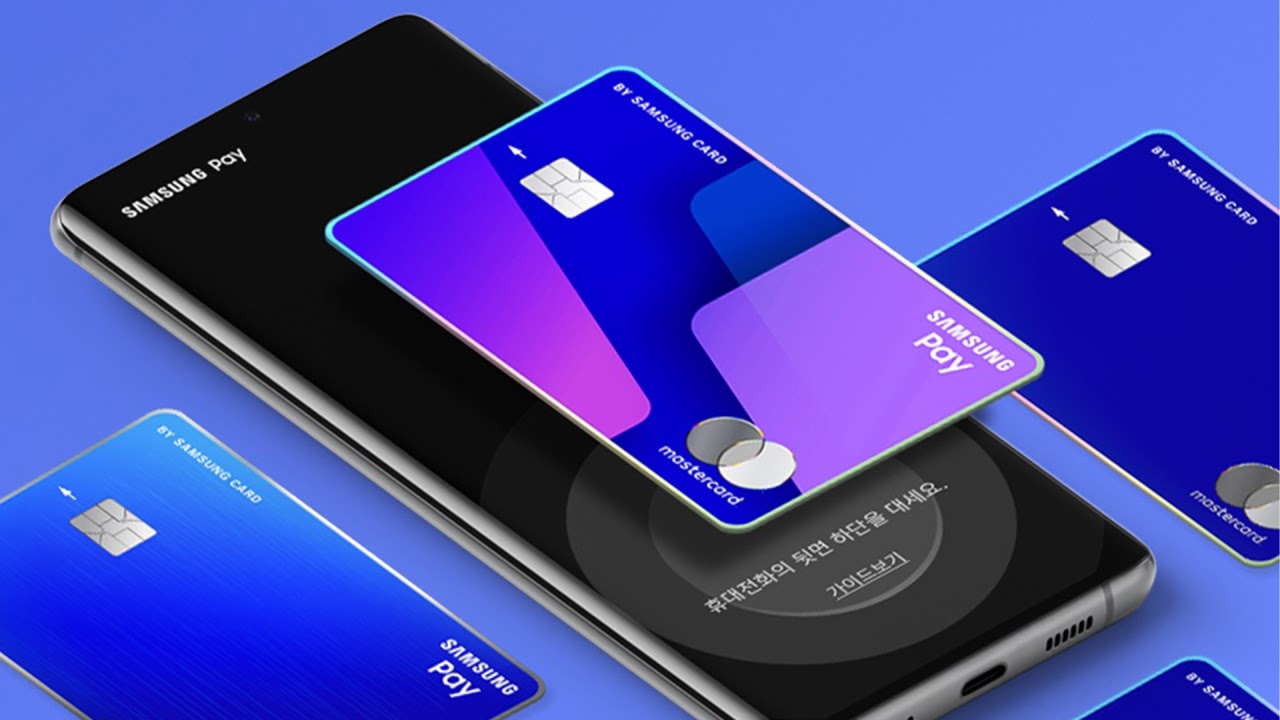 By the end of this year, Samsung's unified Wallet app will be available in 13 more nations. The expansion will cover important nations in Western Asia, Scandinavia, and Europe. In terms of payments and passes for the Middle East Region, Samsung Wallet support will also be activated for Bahrain, Kuwait, Oman, Qatar, and UAE. The comprehensive initiatives of Samsung Wallet, the South Korean conglomerate's unified payments and passes app, will also include South Africa and Vietnam.

Samsung announced the expansion via its newsroom. The initial rollout of Samsung Wallet in June of this year was restricted to 7 nations: China, France, Germany, Italy, Spain, the UK, and the US. Additionally, Samsung Pay was initially used to introduce the wallet services in South Korea.

Using a single application, users of the Samsung Wallet service can store and organize important identifications and documents such as bank cards, digital keys for boarding passes, driver's licenses, and student IDs. The platform uses an isolated environment to store sensitive data and is protected by Samsung Knox, a security platform that uses fingerprint recognition and encryption to safeguard data.

In the press release announcing the expansion of Samsung Wallets into new countries, Jeanie Han, EVP and Head of Digital Life Team at Mobile eXperience Business, stated that "Samsung Wallet takes everyday convenience to the next level and we have worked closely with our trusted partners and developers to enrich our Wallet experience."

The South Korean conglomerate did not, however, provide an exact release date for the Samsung Wallet app in the new supported nations. The press release states that the roll-out is anticipated to be finished by the end of 2022.