Twitter has reportedly been exploring if there are other content moderation tools that could replace a ban, its harshest penalty for violating rules. 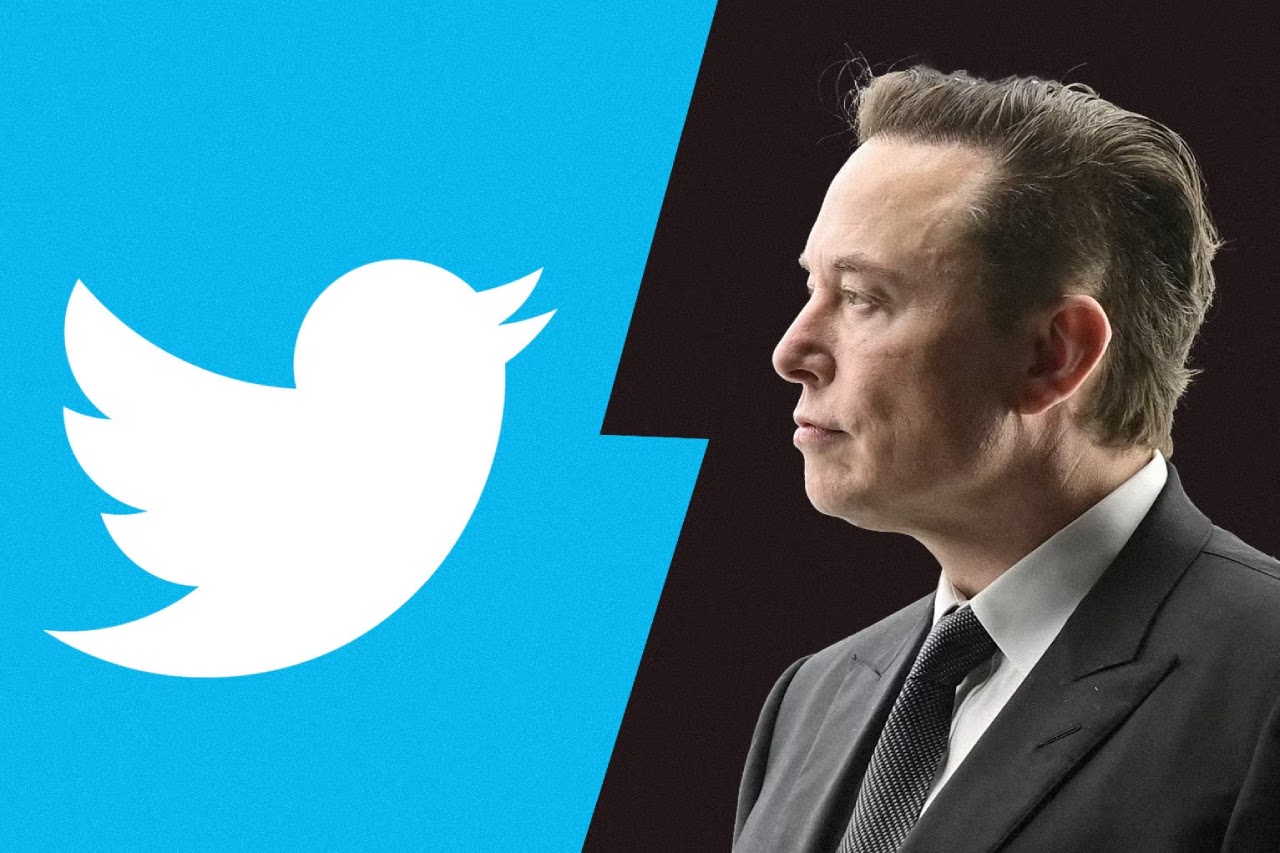 The Financial Times reported on Wednesday that Twitter is reviewing its procedures for permanently banning users in an effort to bring its content moderation in line with Elon Musk's vision for the social media platform.

According to the newspaper, which cited numerous people familiar with the situation, Twitter has been looking into alternative content moderation tools that could take the place of a ban, which is currently its most severe sanction for breaking the rules.

Musk had promised to make changes to the social media platform's content moderation procedures back in May, shortly after reaching a $44 billion agreement to acquire Twitter.

Elon, who identifies as an ardent supporter of free speech, previously declared he would lift Twitter's ban on former US President Donald Trump.

The Financial Times reported that any policy change would not likely allow Trump to rejoin the site because Twitter has no plans to overturn bans imposed for violating its anti-instigation of violence policy.

According to the report, staff members are investigating areas where they believe Twitter may have banned users for infractions as minor as sharing false information.