WhatsApp beta users on Android and iOS devices who have updated to the latest version might soon be able to add up to 1024 participants to a group. 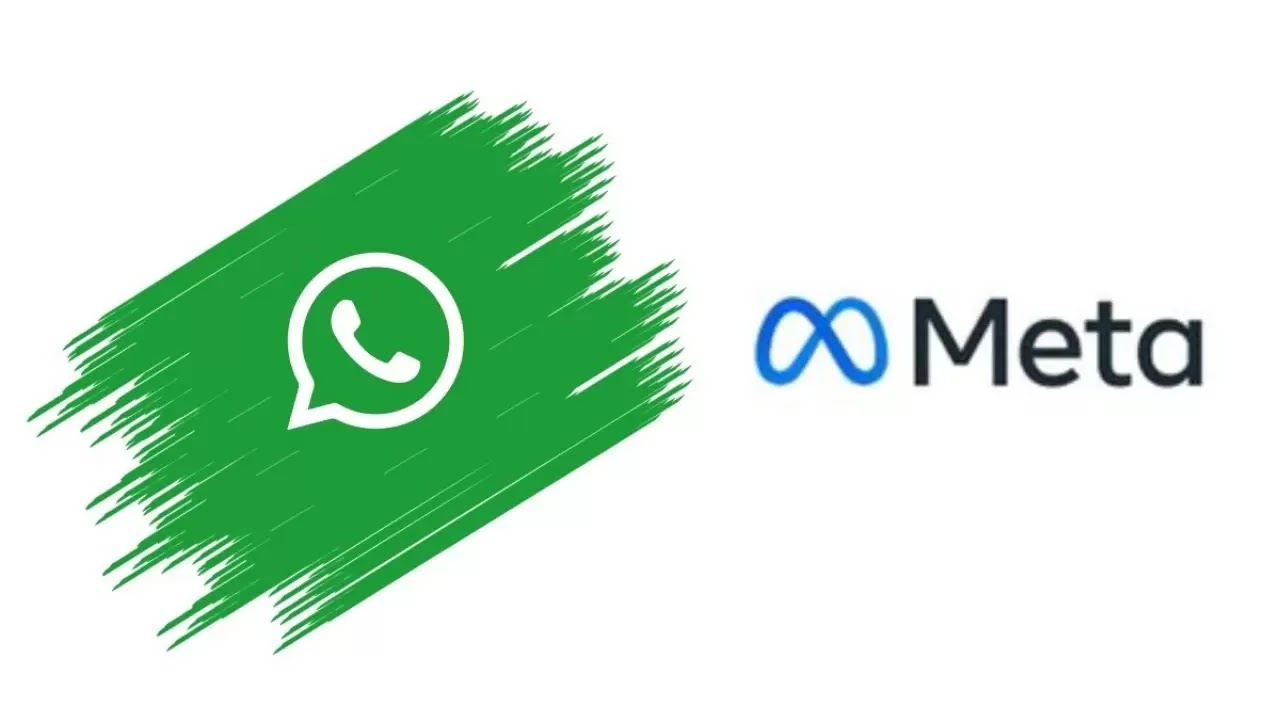 According to reports, WhatsApp is working to increase the maximum number of participants in a single group chat from the current 512 to 1024. The voice-over-IP and instant messaging service, which is owned by Meta, has started testing larger groups with some users on the beta channel. In June, the service increased the number of users who could participate in a group chat from 256 to 512. It also introduced the ability to send larger files (up to 2GB) and emoji reactions for messages. Currently, WhatsApp is developing an undo feature for messages that have been deleted as well as an edit feature for messages that have already been sent.

WabetaInfo, a feature tracker, noticed WhatsApp's increase in the number of groups that beta testers can chat in. The number of participants in group chats has been doubled a second time this year. The earlier capacity increase was rolled out in June after beginning this year's beta testing with some users. The feature tracker claims that an unknown number of WhatsApp Beta users on Android and iOS will receive the ability to add 1024 users this week via an app update.

According to WABetaInfo, the company also intends to introduce features that will give admins better control over large group chats. These features will include the creation of a section for pending participants that will allow admins to view and manage user requests to join the group and let admins approve them at any time, as well as an approval system that will allow admins to grant other users the ability to add new members to the group.

WhatsApp, however, has not formally endorsed the news or provided a release date for the new restrictions, which are currently being tested with a small number of beta users. While group chats can have up to 2 lakh participants on rival app Telegram, In contrast to WhatsApp groups, Telegram chats are not end-to-end encrypted, making them less secure than WhatsApp groups.

According to a report by PhoneArena, the move is rumored to be a part of the Meta-owned service's efforts to increase usage of its group chat among businesses. However, WhatsApp has not yet made an official announcement regarding the maximum size for group chats on the messaging platform. It is important to note that this limit may change as development proceeds before it is made available to all users at a later time.